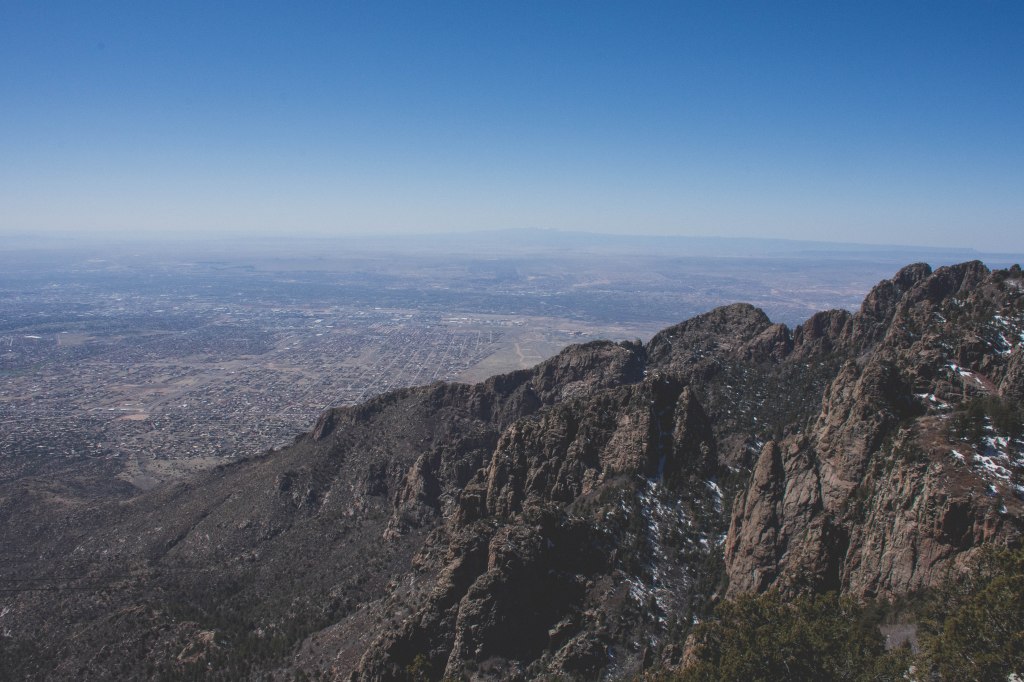 Unless you’re a fan of Breaking Bad, Albuquerque is pretty much unknown outside of USA. Thanks to an invite to a friends wedding nearby in Santa Fe, I found myself landing in Albuquerque ready to explore the Wild West. First stop? Old town.

Founded in 1706, Old Town truly is old, but yet it doesn’t seem old, it just seems colourful and quaint. There is plenty of shops, eats and drinks to be had, and if you are after a bit of quiet enter the San Felipe de Neri Church for some quiet reflection.  Old Town surrounds a plaza and is easy to navigate and walk the various laneways. There are also a few options for accommodation nearby making it a good base while in Albuquerque.

The original church was built in 1706 but collapsed in the winter of 1792-93, the second (and still standing) church was then constructed in 1793 and has been used continuously since.

Okay I love animals, and snakes really intrigue me, this was on my go to list while in town and the $6 entry fee is pretty minor to see a collection of rattle snakes from across the country. It’s not too interactive for younger children, but for the older ones it’s really informative and you may hear a few rattles.

You can pretty much see Sandia Peak from anywhere in Albuquerque, but if you want a closer view take the tramway to the top. It takes about 20 minutes for the tram way to go from about 7,000 feet to over 10,000 feet at the top, and if the slopes are open you can ski down the other side.

Route 66 cuts through Albuquerque, with some of the old diners, hotels and businesses still remaining. Although, not much time was spent exploring the byway in Alburquerque itself it was the road I followed leaving town heading west.